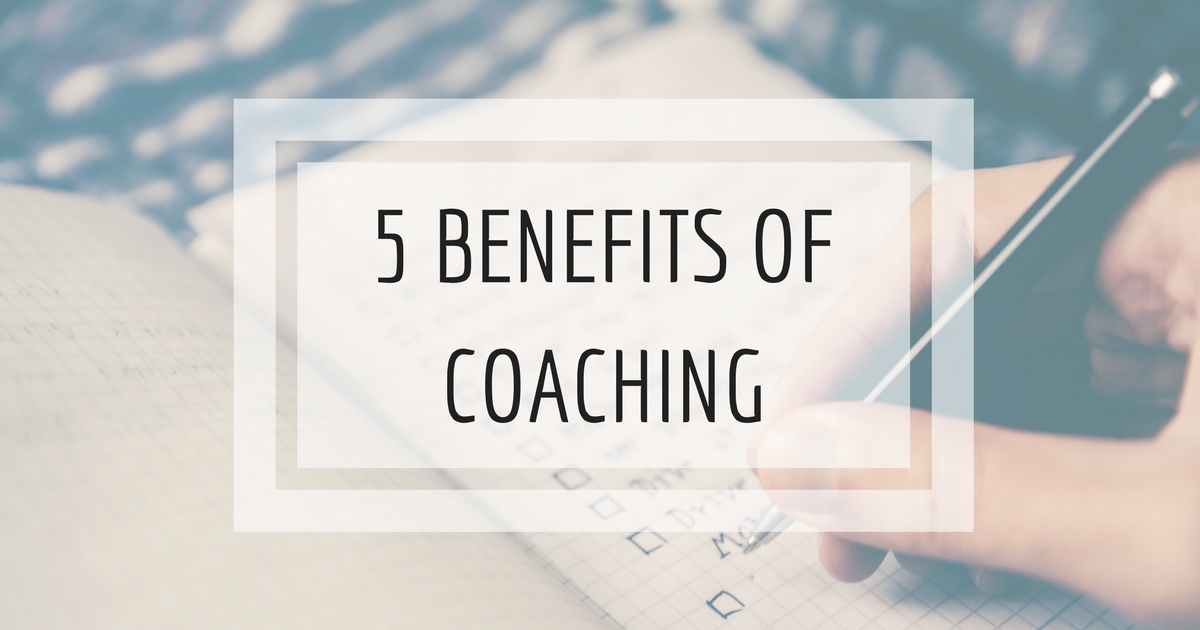 Sounds like a bit of a sweeping statement but being coached really has been life-changing for me. I left my first session of being coached thinking, “I get it. I see the power of this coaching malarkey”. When I first started looking into coaching as a possible career, I did some informational interviews with a few local coaches and one of them suggested I get some coaching myself to see how it works and if I like it. I’m kicking myself now but I didn’t actually get around to taking his advice for another 2 years. Around the time I was lining up my first coach, I knew what my goal was, I knew what I had to do to get there but I still wasn’t doing the work. After my first session, I realised how coaching could help me with that perplexing but all-too-common challenge. Here are just 5 benefits of coaching that I have experienced.

I realised I was scheduling all my tasks into my calendar and had the route all planned out but found that a lot of times, I would not complete a task and think “Meh, I’ll do it tomorrow”. This was down to not having anyone to answer to. I was building my own business so I was essentially my own boss. I didn’t have to get any of the work done by a specific time and nobody would tell me off if I didn’t do it. There would be no consequences (other than my goal would take longer to finish). By just telling my coach what I was planning to do before next session, I had given myself some external accountability. I knew I was waaay more committed to doing it because I didn’t want to let them down. (Odd how I was more worried about letting others down but not myself!). By making my intentions ‘public’, I had utilised external accountability to increase the chances of me getting my work done. “Well, I’ve told them I am going to do it so I will look a little foolish if I don’t get it done now.”

This is closely related to accountability but has more to do with timescale. Often when people set goals such as build a business, learn Spanish or visit Poppy in Madagascar, the goal is important to you but lacks a key element, urgency. There is no deadline. It falls into the category of important, but not urgent – the top right (Quadrant II) of Steven Covey’s Time Management Matrix, which is a prime area for procrastination. That procrastination is described perfectly in this TED talk by Tim Urban and the urgency comes in the form of what he calls a ‘panic monster’. This isn’t as scary as it sounds but does give a degree of “I said I’d get this done by a certain time” to your goals. By bringing a coach on board, not only do you now have accountability mentioned above, you can add the needed layer of ‘panic’ or urgency and use it to your advantage. This for me was one of the main benefits of coaching as it prevented a lot of my procrastination.

If you are working on a side project, are a remote worker or digital nomad, meeting with your coach every week or so can bring in some much-needed structure to your schedule. This works well if there is usually no visible manager or boss to report to or checking in on you. You can use your coach to touch base, talk about your challenges and give progress reports. This can keep you on track and keep the end goal in sight.

There are a few levels to coaching. The more traditional top layer approach is considered transactional/performance based, where the coach helps the client work out a plan by looking at the goal, seeing where they are at the moment, looking at what options are available and what they are going to do going forward (GROW model). Deeper levels of coaching include aspects of personal development and also the transformational approach where the client changes the way they view themselves, their thoughts, their beliefs and their actions. However, sometimes all the client wants or needs is a plan. I love the buzz I get after leaving each session with a plan of attack in the form of a new to-do list or something to research or ponder on. I tend to build this list during the session and feed it back to my coach at the end to install the accountability and urgency mentioned above because I know I’m a lazy git sometimes. Through coaching, I have realised how my mind works so I know how to trick it. Eventually, I am hoping to rewire my brain so I won’t depend on the external accountability. I have what is known as a growth mindset so I believe anything can be learnt and it doesn’t have to just be that way because it is. 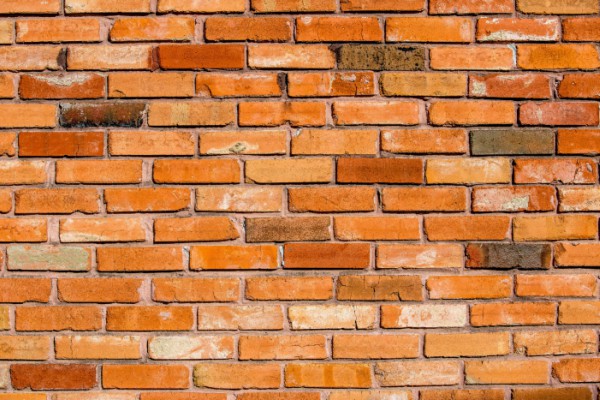 5. Working Through Mental Blocks and Resistance

Sometimes even by just talking through an issue or challenge you are having can make the situation feel a little lighter and sometimes not as bad as you initially think. Michael Neill calls this the lamppost theory where he says even talking to a lamppost would be good for a person. If a person walks over to a lamppost after work and vents, talks about problems or opportunities every day, that would make his life better and would help create a better person. However, coaches can do more than lampposts as they can actually talk back.

Great coaches are trained to spot and reflect back contradictions, limiting language and beliefs. They have models that can be used to work through these limiting beliefs and exchange them for more useful or effective ones. Once the reason for the resistance is identified, the change in mindset can eradicate the fear that was preventing you from taking action. A lot of the time that fear is unconscious (and sometimes it can be quite absurd or daft) but until to delve into it you don’t always realise it is there.

These are just 5 benefits of coaching and what I have enjoyed most about being coached. There are many more

You see, if you don’t take any action your future has a default outcome. You can almost predict what will happen. Once you start to take action you naturally change the course of that future and as a result, you change your life.

If you’d like to see how coaching can change the path of your life, book yourself in for a no-obligation, complimentary session (or use the contact page to arrange a chat if you’d like to know more first).

Know something isn't right but don't know where to start? 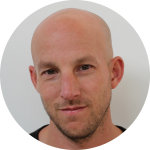 I help people get to where they want to be quicker than they would have done on their own.